Share a memory
Obituary & Services
Tribute Wall
Read more about the life story of Randy and share your memory.

Randy was born on December 20, 1962, in Rutherford County and is a son of Jolayne Tate Towery of Forest City and the late Walter Towery.  He was graduate of R-S Central High School and Isothermal Community College.  He also served in the United States Navy and served as a part of the United Nations peacekeeping mission in Lebanon following the Lebanese Peace Treaty.

Randy was a longtime resident of Southport and Oak Island where he was member of Beach Road Baptist Church in Southport.  He was a talented realtor and worked for Century 21 Collective Reality in Oak Island. His work partners were very close and dear to Randy.

In addition to his father, he was preceded in death by his nephew, Tyler Towery in 2015 and his brother, MMC/SW, Dennis W. Towery, USN, Retired in 2022.

Survivors include his mother, Jolayne Tate Towery of Forest City, his niece, Brooke Towery, his great-niece, London and great nephew, Rome, and his sister-in-law, Carol B. Towery of Orlando, Florida.  There are also a number of cousins that survive.

The funeral service will be held at 3 o’clock Tuesday, January 10, 2023, in the Floyds Creek Baptist Church with the Reverend Robert Carnell officiating.  Interment will follow in the church cemetery.  The family will receive friends in the Sanctuary from 2 until 3 o’clock prior to the service. 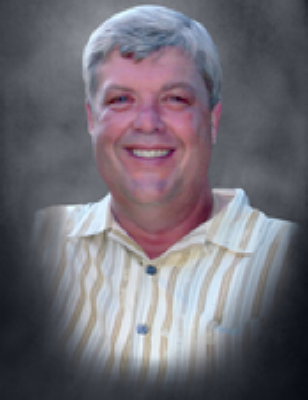