Share a memory
Obituary & Services
Tribute Wall
Read more about the life story of June and share your memory. 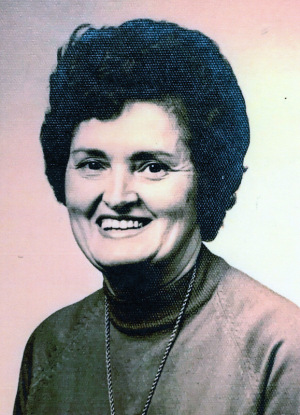 June was born on June 12, 1928, in New Haven, Connecticut and was a daughter of the late Harry Leslie Madley and Eva Mae Rowley Madley.

She was a longtime member of Florence Baptist Church where she was a former Choir member and was active in many church activities over the years.  Always thoughtful, June enjoyed sending handwritten cards and notes to her family, friends, and neighbors.  She also had a love for her animals, especially her cats.  She worked as an administrative assistant to her husband who was Director of the Forest City Housing Authority until her retirement.

She was preceded in death by her husband of 71 years, Bobo Scruggs, Sr. who died in 2017 and her daughter, June Elizabeth “Susie” Henson in 2014.

A memorial service will be held at 2 o’clock on Monday, January 23, 2023, in The Padgett and King Chapel with the Reverend Tonya Garrison officiating.  The family will receive friends from 1 until 2 o’clock prior to the service at the mortuary.  Interment will be private for the immediate family at Eternal Hills Memorial Park.

In lieu of flowers, memorials may be made to the Florence Baptist Church Building Fund, 201 South Broadway Street, Forest City, North Carolina 28043. 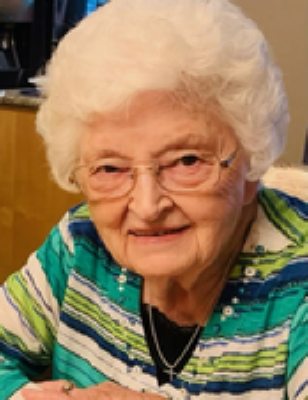