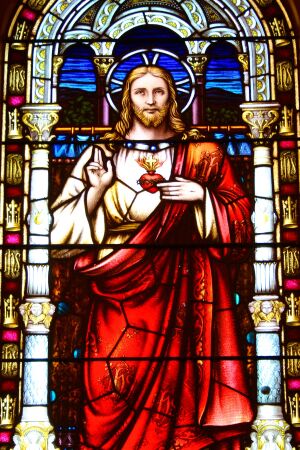 Francisco Alfredo Pastor, age 90 of Forest City, died Wednesday, December 30, 2020 at his home.  A native of Havana, Cuba, he was born on September 20, 1930 and was a son of the Dr. Faustino C. Pastor and Luisa De Velarde. As a lifelong Catholic, he served as an Alter Boy and was educated in Jesuit Schools.  Alfredo also served in the Brigade 2506 and was a veteran of the Bay of Pigs.   He earned a degree in accounting from the University of Havana and went on to serve as an accountant for House of Channel and Elizabeth Arden.

During the Cuban Revolution, he and his family fled Cuba and came to the United States where he worked in many capacities including as an Agent with the Central Intelligence Agency.  He was also an entreperneur and worked for the Miami Dade Transit Authority where he retired with 32 years’ service.

He had a passion for art which he shared and enjoyed with his wife as well as being an inventor.  Alfredo loved his family and was a wonderful husband, father, and provider.

He was preceded in death by his wife, Dr. Lydia Bas Pastor.

A private graveside service will be held for his family in the Cool Springs Cemetery officiated by Father Herbert Burke of Immaculate Conception Roman Catholic Church.

To send flowers to the family or plant a tree in memory of Francisco Alfredo Pastor, please visit our floral store.

You can still show your support by sending flowers directly to the family, or by planting a memorial tree in the memory of Francisco Alfredo Pastor
Share a memory
© 2021 The Padgett & King Mortuary & Crematory. All Rights Reserved. Funeral Home website by CFS & TA | Terms of Use | Privacy Policy