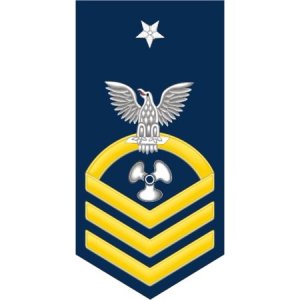 He was a Senior Chief Machinist Mate in the United States Navy and his last duty assignment was aboard the USS Dewey.  Dean served his country with honor and dignity throughout his distinguished career. He was an electrical engineer by trade and following his naval service, he worked for DuPont where he retired.

He was preceded in death by his daughter, Susan Martin.

Survivors include his daughter, Kimberly Heavner of Goose Creek, South Carolina as well as 4 grandchildren and 3 great-grandchildren.

A service with military honors is planned for a later date and will be announced by Padgett and King.

To send flowers to the family or plant a tree in memory of Dean Wayne Connor, please visit our floral store.

You can still show your support by sending flowers directly to the family, or by planting a memorial tree in the memory of Dean Wayne Connor
Share a memory
© 2020 The Padgett & King Mortuary & Crematory. All Rights Reserved. Funeral Home website by CFS & TA