Share a memory
Obituary & Services
Tribute Wall
Read more about the life story of Billy and share your memory.

Billy Franklin Melton, Sr., of the Chase Community passed away on Monday, November 14, 2022, at Hospice of The Carolina Foothills.  He was born a son of the late Eugene Melton and Irene Bridges Melton on April 11, 1941, in Cleveland County.  He lived most of his life in Rutherford County.

Before his retirement, he was the owner of Melton's Auto Repair.  Billy was a member of Oak Grove United Methodist Church.  He was a member of the Loyal Order of The Moose International.

Bill was called to The House of God on Mooseheart Campus on May 27, 2006, to receive the highest honor, the Pilgrim Degree of Service.

In addition to his parents, he was preceded in death by two sisters, and brothers-in-law, Ruth Guffey Hollifiled and her husbands, Roy Guffey and George Hollifield, Evelyn London and her husband Marshall and his brother, Steven Melton.

Bill always wanted to tell everyone about his grandson, Matthew, where he was going to school, where he was living, and where he was working.  He was so proud of Matthew and all of hisaccomplishments, especially his being a Nurse Practitioner.

Bill was a very loving and giving husband, Dad, Papa, Son, Brother, Brother-in-law, uncle and friend to all that knew him.

The funeral service will be held at 7 o'clock in the evening on Thursday, November 17, 2022 in The Padgett and King Chapel with the Reverend Chris Glawson and Reverend G.W. McCullough, III officiating.  The family will receive friends from 5 until 6:45 on Thursday at Padgett and King Mortuary prior to the service.  Interment will be private for the family at Oak Grove United Methodist Church Cemetery.

The Padgett and King Mortuary and Crematory is in charge of arrangements and an online guest registry is available at www.padgettking.com 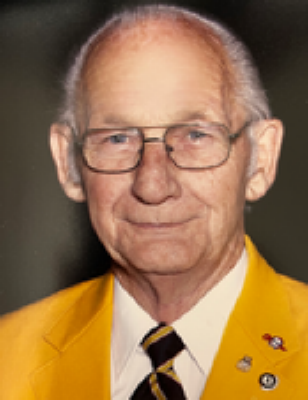